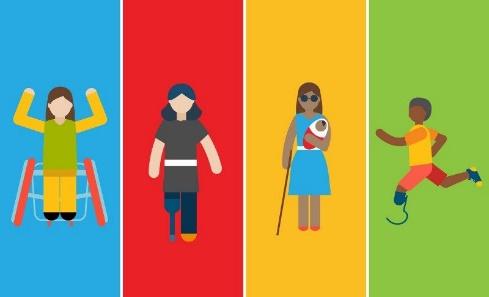 On 9 August 1956, more than 20 000 women took part in a march to the Union Buildings. The goal of the march was to protest against carrying pass books in Apartheid South Africa. We now celebrate this day annually in tribute to these brave and pioneering women.

Women’s rights have come a long way since that day 63 years ago. Unfortunately, though, despite the right to equality, women are very often not treated equally. They continue to experience discrimination, are often still viewed as second class citizens. This is even more so a reality for women with disabilities.

Women with disabilities experience higher levels of abuse and have less opportunities. In fact, women with disabilities are twice as likely to be a victim of violence and abuse as compared with their peers without disabilities. They are also more likely to be poor, malnourished, illiterate and even face scorn when they start a family of their own. In addition, “the stigma of disability, its myths and fears are likely to increase women’s social isolation in society” (Integrated National Disability Strategy).

But, despite the multiple challenges that face women with disabilities, they are still survivors. They are resilient and able. Many raise families, they earn a living, they keep healthy, they contribute to their communities. Some do remarkable things that we hear about in the news. Some are remarkable simply by persisting in a world full of hardships.

For the survivors, the fighters, the achievers and every woman with a disability in between, we see you! We celebrate you on 9 August (and hopefully every other day of the year). Not as an object of pity. Not as women without. But rather as women with resilience, empathy, toughness, persistence and, above all, ability!